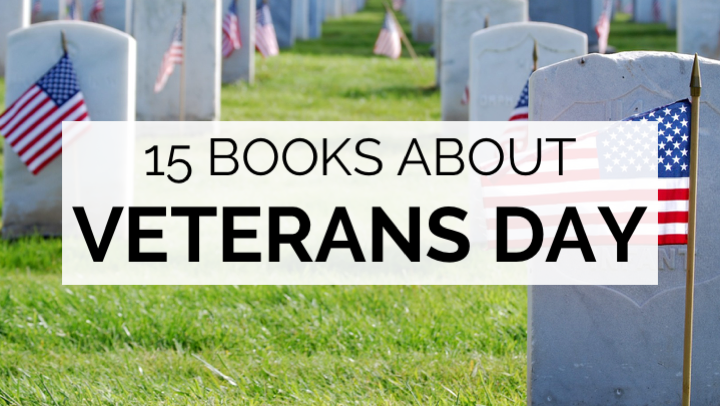 Veteran’s Day can be a tough topic to discuss with students, especially those who have lost loved to war. Luckily for us, there are some amazing books dedicated to teaching students about Veteran’s Day and the Armed Forces in a way that they will understand! Check out the 15 books listed below for some stellar recommendations!

This post contains affiliate links. If you buy something through one of those links, you won’t pay a penny more, but we will keep a small commission to help keep this website up and running. Click here for more information.

The Poppy Lady: Moina Belle Michael and Her Tribute to Veterans by Barbara E. Walsh

Poppies are a common symbol used to honor Veterans. Do you know why?  This tribute to Moina Belle Michael, a schoolteacher from Georgia, will let you know all about poppies, and about the woman who popularized them.

I grew up in a military family and have even had some meals in the mess  hall, but I’d never heard of the White Table. The White Table is set for fallen or captured comrades.  In this children’s picture book, Katie and her sister help set a White Table with symbolic items when their Veteran uncle comes to dinner.

The Wall by Eve Bunting

Every war has its symbol and the symbol of the Vietnam War is the Wall, the Vietnam Veterans Memorial in Washington D.C.  In this picture book, a young boy and his father search for the boy’s grandfather’s name on the Wall.

Tuesday Tucks Me In: The Loyal Bond Between a Soldier and His Service Dog by Luis Carlos Montalván

If you need to explain Veterans Day to the youngest students, this photo-illustrated book may be just what you need.  Written by an immigrant, it celebrates those who have served our country.

H is for Honor: A Military Family Alphabet by Devin Scillian

This delightful ABC book tells about the military, military families and military life.  Each letter stands for something (B stands for “brat” or a child with a military parent or parents) and the term is described in a short rhythmic paragraph that is easy to read aloud.  Each page also includes a box with more information about the word–no it is not an insult to be called a “brat”.

Today when you think of a K-9 soldier, you think of a German Shepherd or other large dog.  During WWI, Rags, a small dog you would expect to find playing with young children was almost tripped over by an American soldier in Paris.  On the battlefield with his buddy, Rags carried messages, sniffed out ammo and helped morale. When his buddy was hurt, Rags refused to leave him.  The book is a bit long and wordy for the youngest children but second to fifth graders should enjoy it.

When we think of those who serve and sacrifice, we usually think of the soldiers, airmen, sailors or marines.  Jill Biden, wife of Vice-President Joe Biden reminds us that the children of our military members also serve. A little girl’s dad is off to war for a year and she wants to know if he really has to go.

Many kids think their dads are superheroes.  Kids whose dads serve in the Armed Forces are right about that, as this book aimed at the preschool set shows us.  The wear fatigues, not capes and carry rifles, not laser guns, but they are definitely heroes.

This photo-illustrated volume, aimed at first and second graders, shows how people celebrate Veterans Day and why it is important to do so.

Veterans: Heroes in Our Neighborhood by Valerie Pfundstein

Rhyming picture books are fun to read out loud, and this one, all about the heros from our neighborhood who have served our country, is a real winner.

When we think of military heroes, the picture that often comes to mind is male.  Melinda Hardin’s book reminds us not to forget the heroines–the moms–who deploy to protect our way of life and leave children behind.  This book shows the jobs the moms do through the eyes of those who love them most, their children.

Why does Daddy have to go?  Many a tearful military brat has asked that question and in this charming 34 page book, Sandra Miller Linhart tries to explain.

Who better to bring to school for show and tell on Veterans Day but your grandfather, who is a Veteran?  Unfortunately, Grandpa talks more about narcolepsy that about what it means to be a veteran.

Most elementary school students will enjoy learning about Veterans Day though a school visit by Grand Dad Bud.  The book is illustrated with photographs taken during wartime and tells what our military did for us.

Grab all the books mentioned in this post on Amazon: 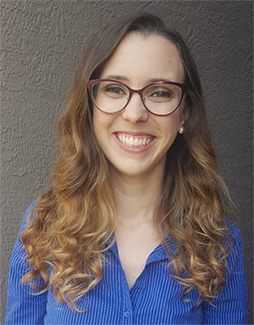 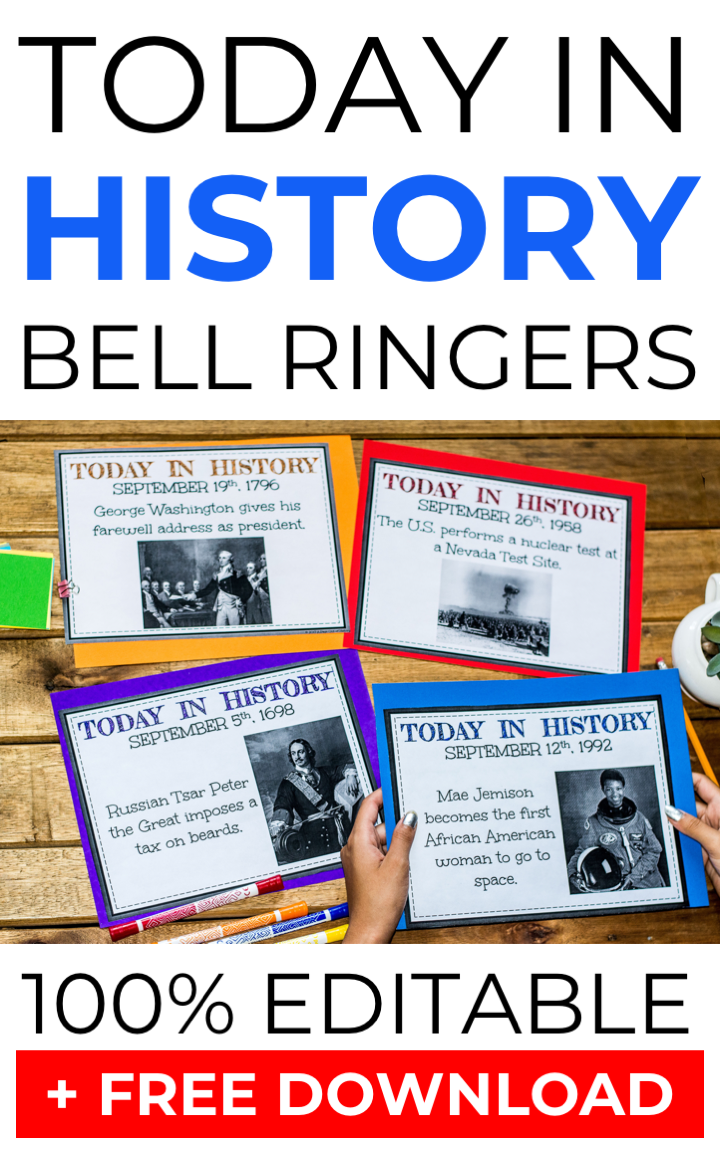