This paperless digital interactive notebook includes everything you need to teach a unit on the American Revolution in an engaging way! This resource covers the causes of the war through the Treaty of Paris.

This paperless digital interactive notebook includes everything you need to teach a unit on the American Revolution in an engaging way! This resource covers the causes of the war through the Treaty of Paris.

This digital resource is completely PAPERLESS! It can be used with Google Drive, Google Slides, and Microsoft OneDrive!

In this resource you will find…

2. Causes of the war – French and Indian War, taxes and laws, protests in Boston, Intolerable Acts, Boston blockade, unity in the colonies, First Continental Congress, beginning of the war.

3. Sons of Liberty – who were they, how were they formed, how did they get their name, where did they meet, protesting the Stamp Act, Boston Tea Party, members

8. Capture of Ticonderoga – Green Mountain Boys, capturing the fort, siege of the fort, attack on the fort

9. Battle of Bunker Hill – where, leaders, what happened, results

10. Battle of Long Island (Brooklyn) – when and where, leaders, before the battle, battle, retreat, results

12. Battle of Germantown – when and where, commanders, before the battle, battle, results

16. The Treaty of Paris – negotiations, major points, other points 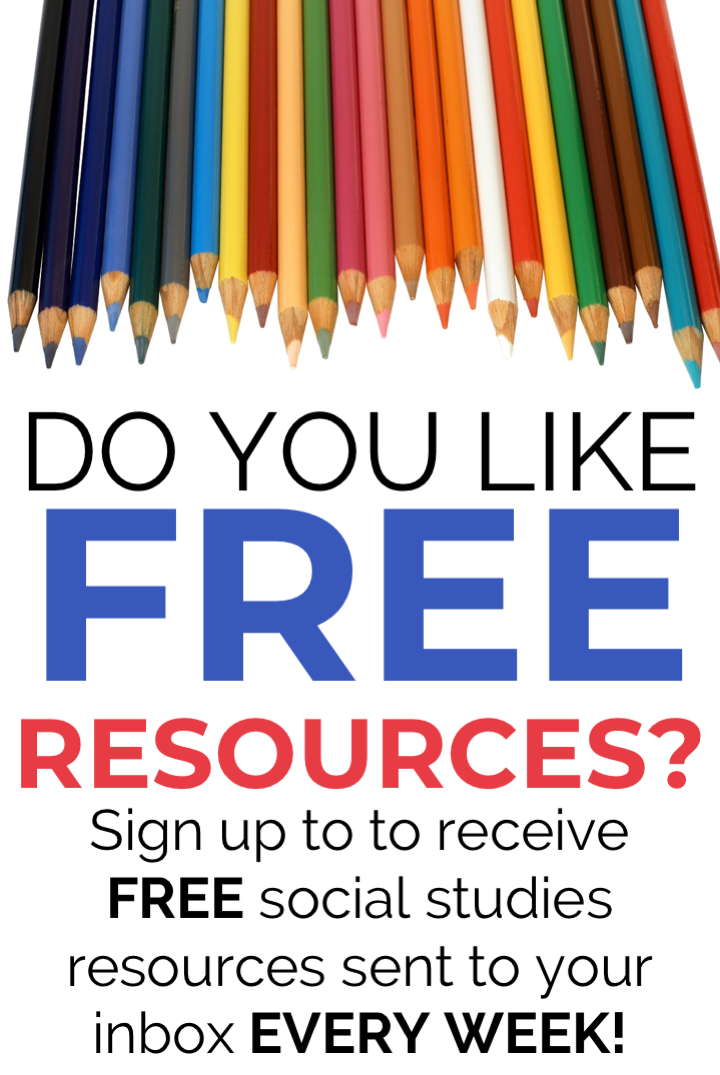 Happy #historymememonday! This one made me laugh p